The past year has been challenging for everyone. We have been isolated from friends and loved ones, navigating through an unstable economic environment, and alter our everyday lives. While the disruption to our lives has been frustrating, refugees around the world have also had to face a new set of difficulties.

Unfortunately, even amid a global pandemic, conflicts around the world have still forced millions of people from their homes. In 2009, there were a reported 34.6 million displaced persons around the world, but fast forward to the beginning of 2020, and that number has grown to roughly 86.5 million. While this group of individuals often fought to stay safe from conflict, famine and persecution, they now have a new challenge to face in the current pandemic.

As the world shut down around us, it also shut down many opportunities for refugees. During the first wave of the COVID-19 pandemic 168 countries fully or partially closed their borders. 90 of which made no exceptions to asylum seekers.

As the year continued, healthcare workers were needed on the front lines of the pandemic. Resources needed to be reallocated to fighting the virus. For refugees, this meant increasingly limited access to quality health care, funding, and already scarce necessities. While this new year brings renewed hope for those displaced, it also brings continued challenges.

As vaccines start to be administered around the world, it means we can slowly begin to safely reopen. However, economies are still struggling to find their footing. The consistent opening and closing have made everyone nervous about once again committing to a full-fledged economic reopening campaign. Therefore it will take time before spending habits return to a fraction of the pre-pandemic levels.

As we wait for an economic recovery, the refugee crisis continues to grow. Countries are still seeing record numbers of citizens being displaced. These countries include:

Since the beginning of 2021, the projected number of displaced people in need of resettlement has grown to 1.445 million.

How Refugees Are Being Supported

Although the refugee crisis is ongoing, small steps have been made to offer relief. The vaccine inoculation campaigns have focused on vaccinating the most vulnerable. As these campaigns continue to run, countries are once again easing restrictions and opening their borders. As we begin to get back to some sense of normalcy there have been great strides being made to make up the ground lost in the battle against the refugee crisis. Including:

Public awareness of the worldwide humanitarian crisis has been increasing. Refugees are seeing more media coverage and lobbying groups are getting more attention from all levels of government. These all help us get one step closer to ending the refugee crisis. 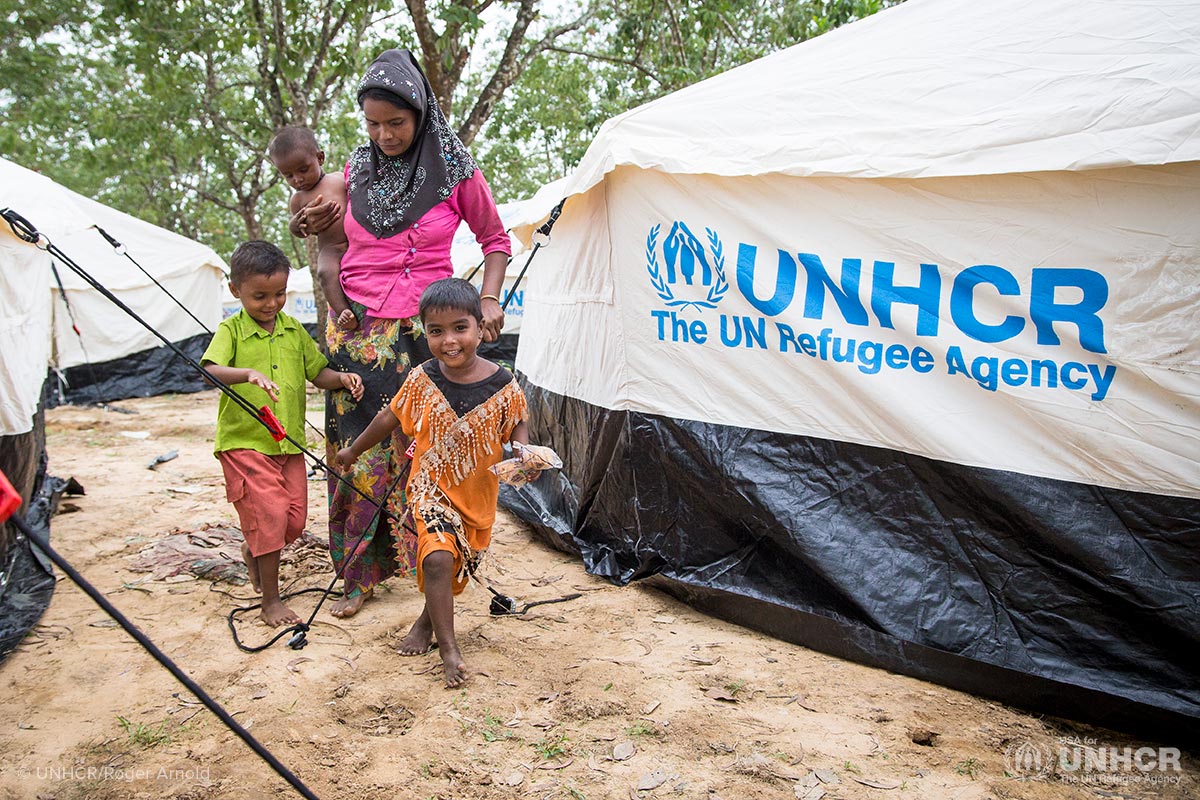 How We Can Help Refugees

While we reflect on our time of being isolated from others along with living through the current economic disruptions, let’s also think about the refugees, asylum seekers and displaced persons around the world. We are at a point in time where we can choose to make positive changes in our everyday buying habits that can benefit those displaced around the world.

Epimonia is a great example of a company who actively supports refugees. Not only do we involve refugees in the design, manufacturing and production of our products, we also donate 50% of profits towards humanitarian efforts. By making simple changes to consume more consciously we can make a huge impact on the lives of refugees around the globe.